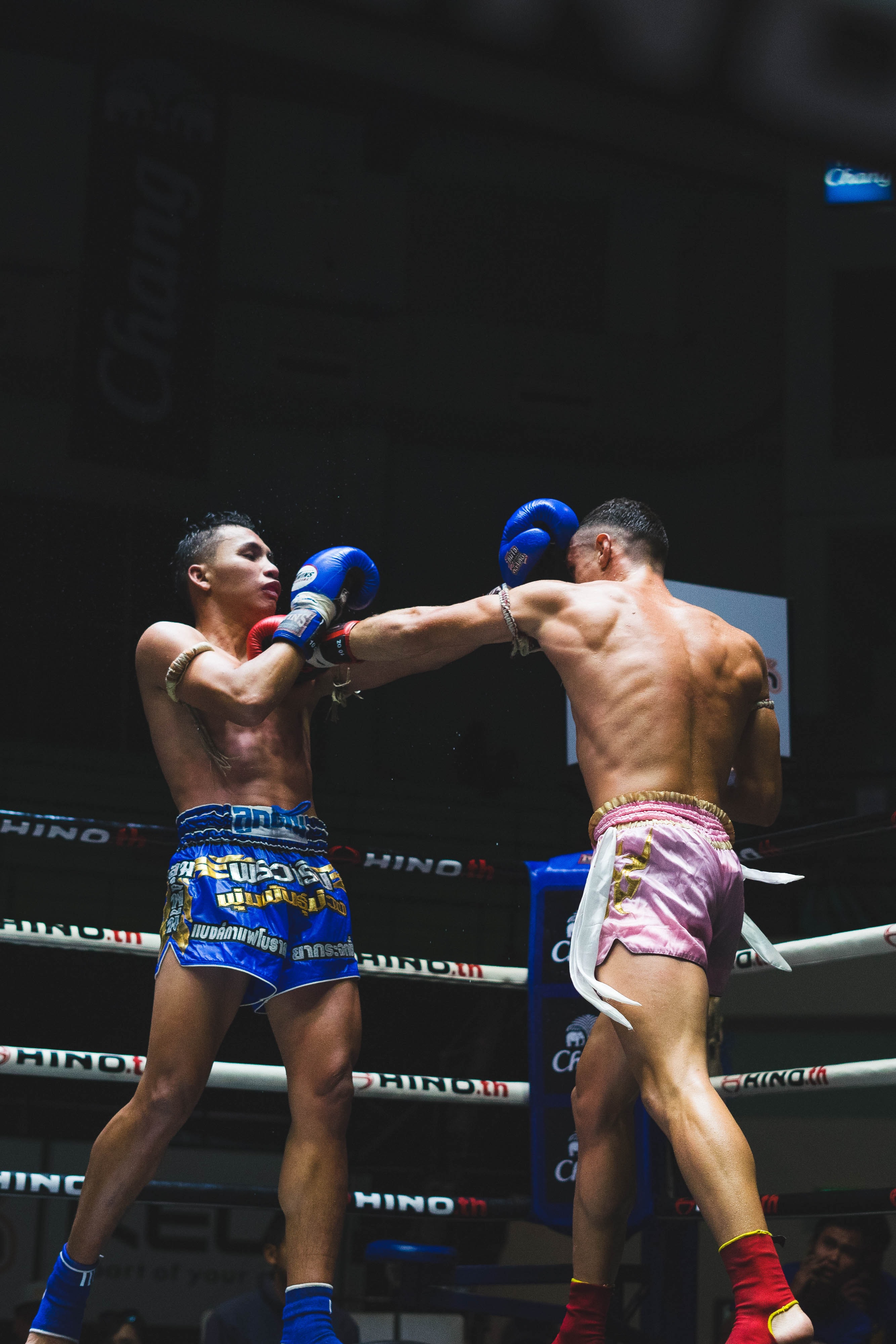 If you have been a boxing fan for a while, then you know there is never a dull time while people are inside the ring. The adrenaline is pumping, and everyone is working on ensuring they make the most out of their time in the ring. Despite all the actions, there are specific scenarios where everyone agrees that these moments will be remembered for years to come. As we take a trip down memory lane, a couple of notable times will go down in the history of boxing. You can click here to see how these moments have impacted the world of boxing and why so many people keep talking about it. Here are the top notable moments when it comes to boxing.

One of the things that stood out between “The Greatest” and “The rumble in the jungle” was the setting. It was the first time all American boxers were facing each other off in an African country. The race had these two players who were almost opposites playing against each other. On the one hand was George foreman, who had been boxing for a long time and hence had the experience and the skill. On the other hand, Muhammad Ali had a promising career but had never been put up against such a champion. Before the fight, Ali’s fans were scared that he would be knocked out. There were even conversations of talking him out of the game, so he does not get embarrassed or ridiculed.  In a turn of events, he knocked out George. He used a technique that tired Forearm up and hit him when he least expected it. It is one of the moments that will be talked about for generations to come.

Just like Ali, the prediction was that Trevor would knock out Mike. The reason behind this was, although they were in the same category, Mike was shorter than Trevor. Even though he had a height disadvantage, he knew how to make up for this by using better hand speed and superior head movement. Knocking out Berbick is what made the world notice Mike. He went to score more knockouts in his career, but the one against Berbick is what the turning point in his career was.

One of the things that stand out about George foreman is he took a break from boxing for over ten years and came back to defend his title. Since he had been out of the game for a long time, it was expected that the match would be a short and easy one that would end up with Mike winning. In a surprise twist, however, George went ahead to knock out Mike Moorer. He showed the whole world that even though he had been off the game for a decade, he still had it in him to play. The victory also made him go down in history as the oldest person to hold and defend a championship title.

One of the things all boxers can agree on is the fact that the heavyweight championship is not one for a smaller man.  One of the thigh people noticed about Roy jones is, he loved a good challenge. He was not on to walk away from what seemed to be a challenging situation.  Amidst all the conversation about this category, Roy decided to challenge himself and compete in the match. Even though he could not challenge the other champions in this category, he got to play against John Ruiz and defeated them in the match.  The victory went down in history as an unexpected win. 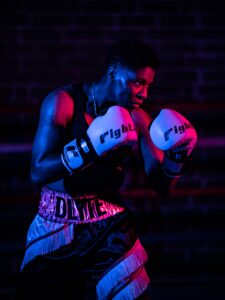 Most people never get how this is something that made the headline. That is until you realize that Floyd and Manny have been reigning champions in their own rights. They have gathered accolades for over 30 years, and both have a big and loyal fan base. By agreeing to fight, they had everyone talking about it. There were conversations around the entire agreement, and different predictions were made as to who would win. Even though the match itself was not as action-packed a people anticipated, it pulled a good fight. Floyd won the match, which came as no surprise, but the crowd finally got what they wanted; a fight between legends.  It is one that will be talked about for generations to come.

Boxing is a sport that is full of history. With it, people have gotten to a point where they know just how much the boxers in the ring affect them. With these notable moments, fans and boxers alike can come together and marvel at the sport. As they celebrate how far they have come. 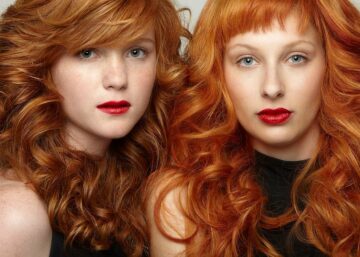 There are some simple steps that I took when I first started to learn how...